Subclassing is something any object oriented programmer is pretty familiar with. Common examples would be that a square is a subclass of a rectangle. This means that all squares are rectangles, and hold all properties of rectangles but not all rectangles are squares. Squares are a special subset of rectangles that have both sides being the same length. Objective-C has become so evolved that you may use this simplified conceptualization for all objects in Objective-C when in reality there is …

END_OF_DOCUMENT_TOKEN_TO_BE_REPLACED

Hello iCoders,
I have a quick tip today that I have been using in some of my development that you guys may find helpful in yours. Lately I’ve been developing a Framework. We mentioned a little something about it earlier here on iCodeBlog. When developing a .framework, a lot of times during my work I couldn’t place break points in the code and had to rely mostly on NSLog. NSLog however really wasn’t doing the job for me. So I …

END_OF_DOCUMENT_TOKEN_TO_BE_REPLACED 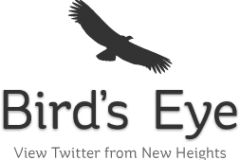 Hey iCoders,
Long time readers will recall a project that has been in development here for a while now. It has known many names; TweetMapper, StreamMapper. But today I am happy to announce that Bird’s Eye is available in the app store.

END_OF_DOCUMENT_TOKEN_TO_BE_REPLACED

Hey iCoders,
As we have worked together over the last three years, some of the other iCodeBlog writers and I have gotten some pretty good coding conventions going that we thought would be good to share with you guys. One of the toughest to read coding conventions on iPhone is the declaration and synthesis of iVars. I’m going to go through a quick example of the correct way to do this, and the advantages of using the practice. So lets dive …

END_OF_DOCUMENT_TOKEN_TO_BE_REPLACED

Hey iCoders,
A bunch of us on iCodeBlog have been working on a big new mobile product for developers that we are going to release in the next two months or so. Currently we have something ready for iOS developers to mess around with and try within their own applications. We haven’t released any info on this product yet but I can tell you:
1. It makes mobile development faster.
2. It plays in the cloud.
3. You already know how to use …

END_OF_DOCUMENT_TOKEN_TO_BE_REPLACED

Hey iCoders,
So last week I posted a rather lengthy breakdown of my week at WWDC. As part of that week I was able to schedule a One-On-One with an iOS App Review employee about an app I developed several months ago called 88 MPH. A while ago I was being contracted for a medical technology down in Carson City, CA; a small tech town about 20 miles or so south of San Francisco. I spend Mon – Wed there …

END_OF_DOCUMENT_TOKEN_TO_BE_REPLACED 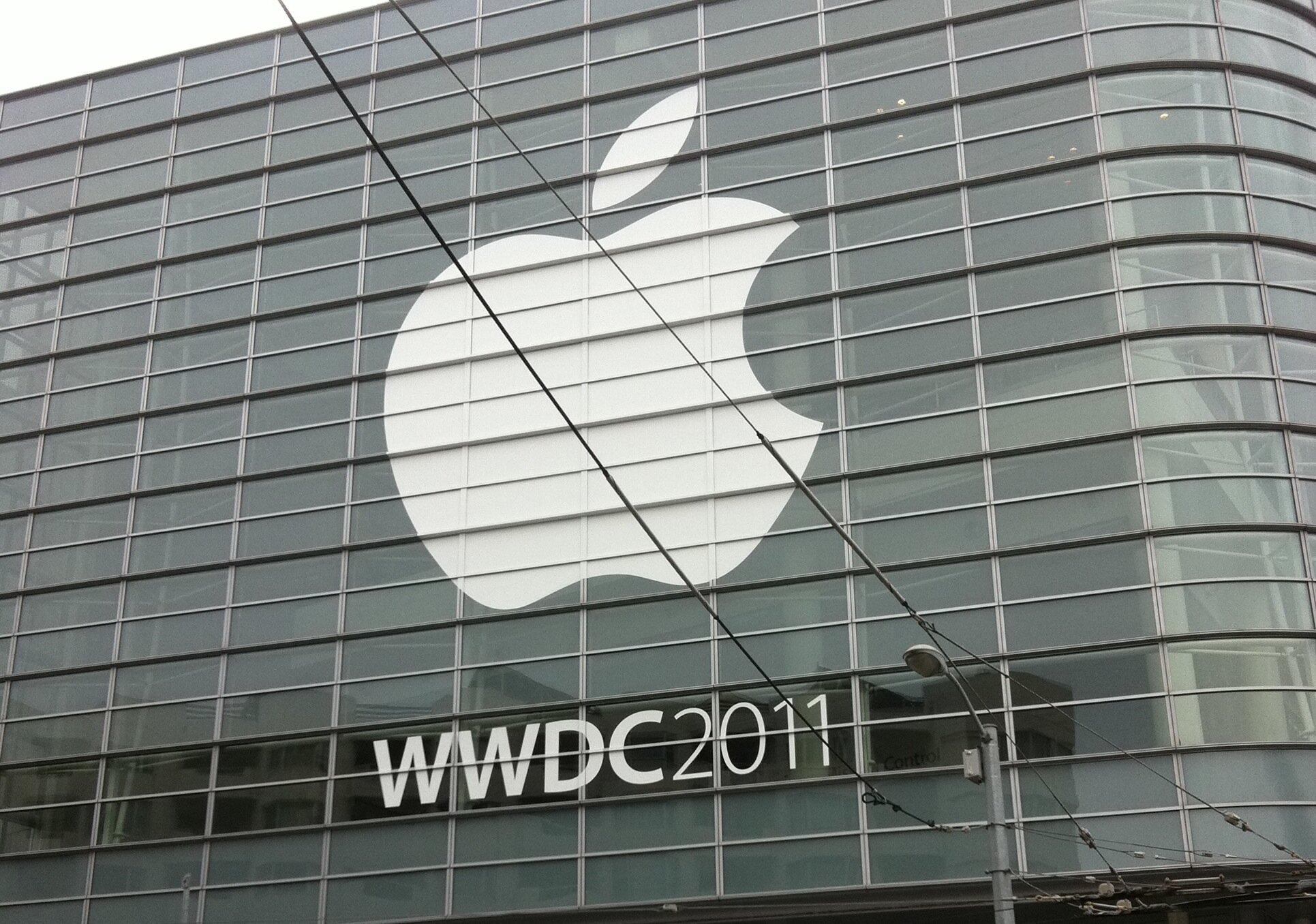 END_OF_DOCUMENT_TOKEN_TO_BE_REPLACED

Hey iCoders,
Short post today on a little tool I made for myself that is turning out to be very useful. This is a simple UIColor category which adds a class level initializer that accepts the color strings output from the Digital Color Meter application in OS X. I regularly make iOS apps which refer to design PDF documents. Many times designers don’t provide exact details to what colors are in the design. To get them I use the Digial Color …

END_OF_DOCUMENT_TOKEN_TO_BE_REPLACED

A Sneak Peek At TweetMapper 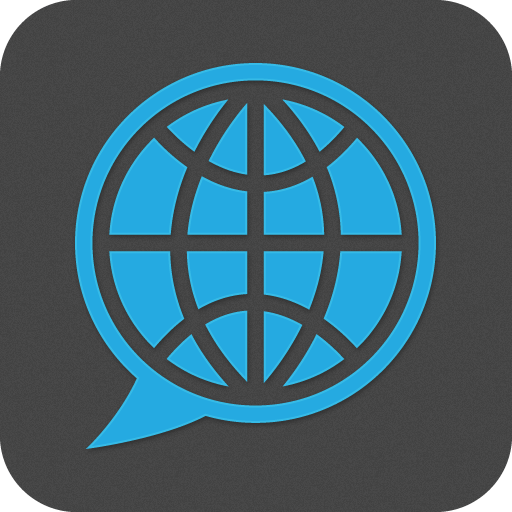 Devotees will remember that last year the team over here at iCodeBlog released a little iPad app called TweetMapper that showed a live stream of tweets coming down from 10 major cities. Well since then Twitter deprecated its support for XML and increased its support for better searching. As a result about a month ago we dusted the project off and went at completely rebuilding it. We added Core Data in, support for the now current streaming JSON output from …