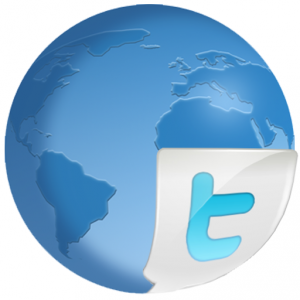 I recently decided to look into the Stream API that is provided by Twitter. Though this API, you can specify a request with certain parameters and be stream tweets as they are posted live. I decided to make my first iPad app using it called Tweet Mapper. Tweet Mapper is meant to be a window into the live world of Twitter. It doesn’t require a Twitter account to use and is free in the store. The app looks at 10 major cities; Los Angeles, San Francisco, Chicago, New York, Miami, Barcelona, London, Tokyo, Rome and Mexico City.

Any time a tweet is posted in one of those cities with a geotag the tweet is posted on the map. If the tweet has a URL included in it, a detail disclosure option is shown to bring up the web page. I will be doing posts on how I accomplished this using NSURLConnection in a post very soon. Thanks for the support!